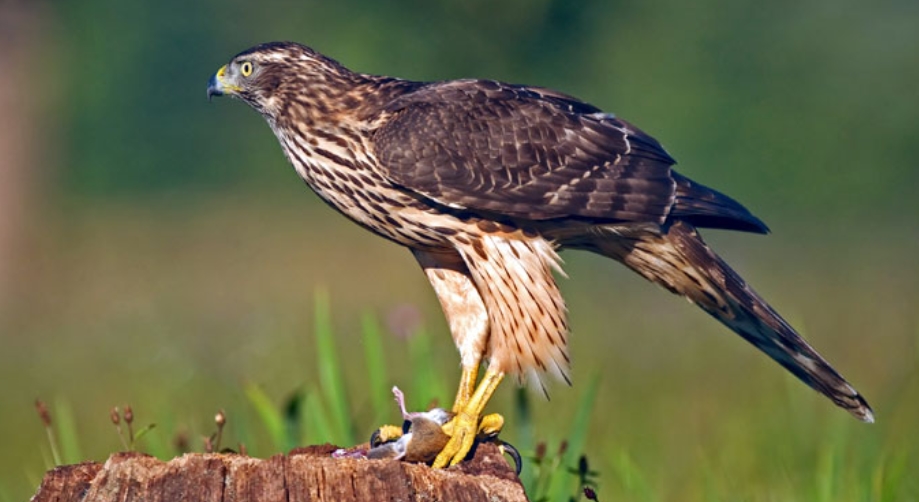 It is always challenging to think about how to protect chickens from hawks since it deals with various predators that may attack and bring your chickens to fly away. The truth is that raising chickens is not as easy as people think especially when you let them live in more open space. So, it’s time for you to provide them secure protection.

In this concern, this article comes with the idea of how to protect your chickens from the unbearable predators especially Hawks. Without taking too much time, now let’s check out what you can do as soon as possible. Either you are going to raise chickens at your homestay or at your farms, reading this article to find the information is very much important. So don’t miss an idea.

11 Ways To Protect Chickens from Hawks 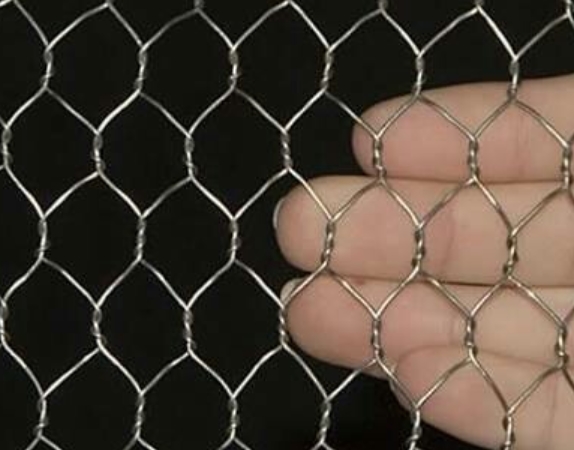 As one of the simplest way of protecting chickens from hawks, chicken wire is mostly used to be covered run for chickens. This wire is not only affordable for you but also flexible and easy to fit the coop. along with the covered run made of wire, the predators will not be able to scale the sides of the run. Chicken wire also proves to be effective to install over the top against raptors.

The second thing you can do to protect your chickens from hawks is to build a chicken tunnel AKA Chunnel. Constructed from wire, this is regarded as the safest tunnel systems around the yard, letting the chickens walk around the tunnel which is safe from hawks. Besides, the tunnel can also be a fun way to make your chicken walk through the coop area freely without feeling worried about being attacked by the hawks. They can use it to avoid the hawks.

The next idea about ways to protect chickens from hawks is to add a guard animal. Guard animals are considered effective to save chickens for hawks attack. In this case, you can employ dogs and roosters which has the same job. Dogs and roosters are very annoying to most predators. They can range further away from your coop, making the hawks leave in peace. 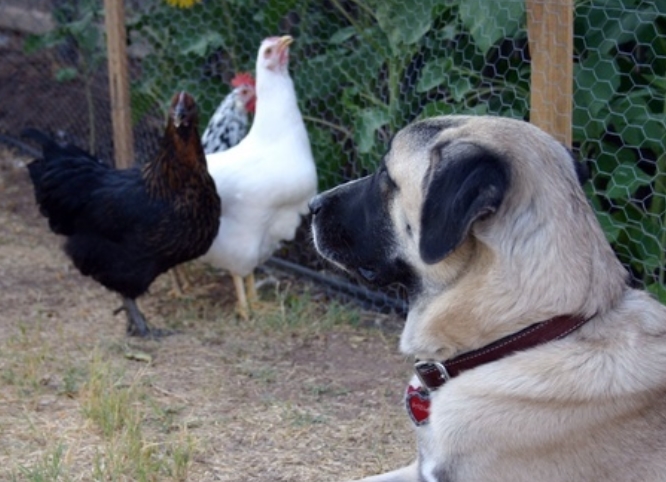 Another guard animal which is considered good to protect chickens from hawks is an owl. It is because hawks are noted to be afraid of the owl. Just employ an old weird furry owl to keep the area hawk-free. In this case, you can also use a fake owl to frighten the hawks.

Another great guard animal to protect your chickens is turkey, turkey is a very protective animal and they will do anything to keep their area from other strangers animal. Horses and donkeys are also considered as the guard animals for chickens. These two animals will almost stay and graze around the coop area so that the Hawks will think twice to attack the chickens.

One thing you should remember is that you have to make sure that the dogs, roosters, horses, turkey or owls are good with the chickens before you leave them to live together. 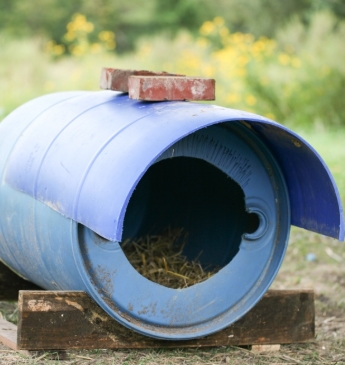 Basically, providing a secure shelter is actually the first thing you have to do. When the hawks are starving, they might be coming to attack chickens no matter what. In this way, you can build a safe shelter for the chickens to run into. You can make it by using 55 gallons plastic drum cut lengthways to create blocks. You can also make a wooden pallet perched on blocks, too. 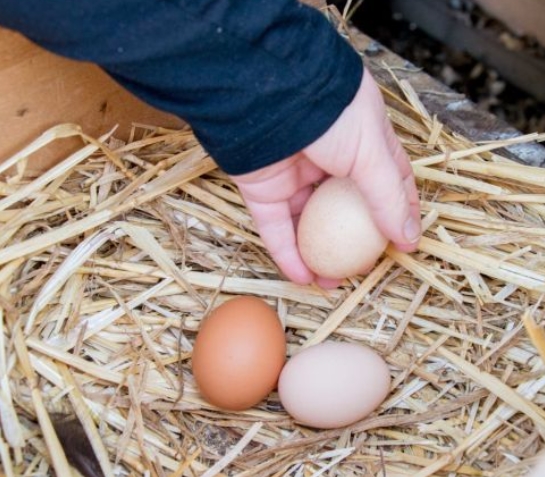 Frequently, eggs make the hawks and other predators come by breaking into the coop just to get eggs. Once they can get the eggs and see the chickens, they will attack the chickens too. Therefore, it would be better if you collect the chicken eggs every day to prevent the hawks come. Although this is not a very effective way of how to protect chickens from hawks, however, it can minimize how often the predators will try to come. 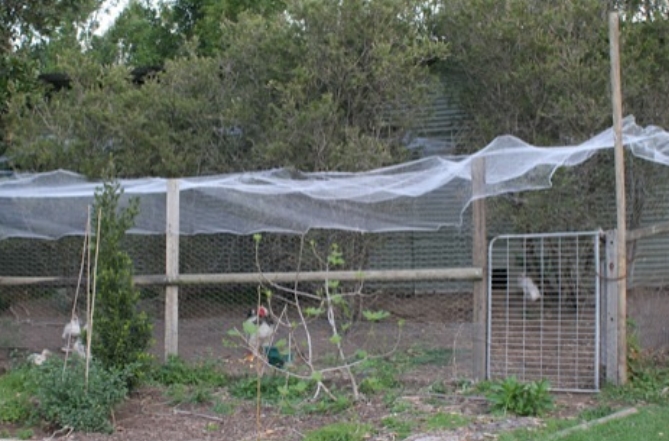 Netting is also commonly used. It is not only affordable but also effective to cover the coop area. You can set up the netting in all sides of the coop area as well as on the top. Thus, the net will cover the whole area, making it impossible for the Hawks to get in. 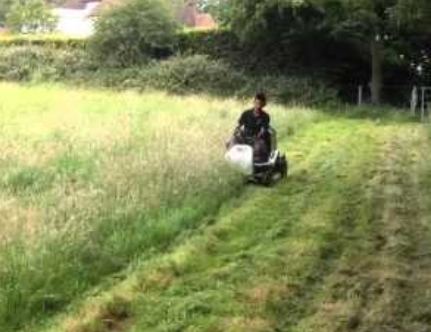 The next way to protect your chickens from hawks or other predators you can consider is to increase the visibility. If you have a large open area to raise chickens, make sure you have clear visibility by cutting down any tall grass and bushes within 50-75 feet. This way will enable you to easily see when the hawks are coming. Thus, you can do some actions before they attack the chicken. 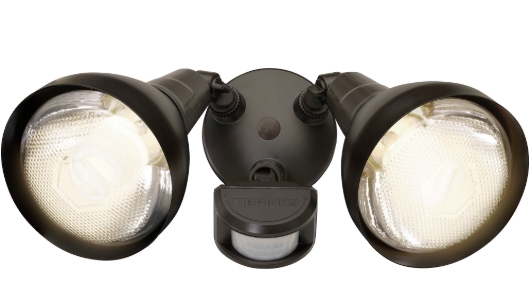 Sometimes, hawks come at the dark night. For this reason, you can install motion sensor lighting which can detect the motion around the coop area. This way, the light will automatically turn on when there is any motion detected. Later, this device will send you an alarm when the light is on. Thus, you can do something as soon as possible to prevent the hawks from attacking your chickens.

9. Use The Bright and Noisy Flash Tape

As one of the ways how to protect chickens from hawks, the idea of using the bright and noisy flash tape is also considered to be effective to frighten the hawks. In this case, you can use “Nite Guard Repellent Tape” which is very durable and extra-wide. The simultaneous bright flashes along with the annoying crackling noises from the tape will make the hawks fly away from the coop and the chickens will be safe. This is also a good idea, isn’t this? 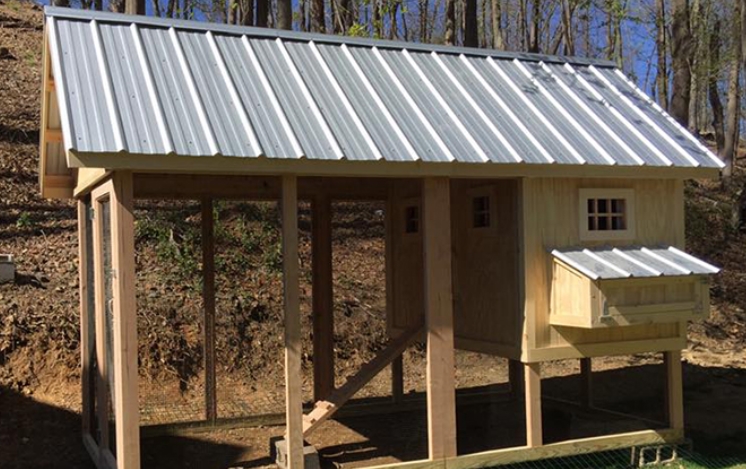 Although installing a roof requires more budget and it is considered expensive, it can be the most secure way to protect your chickens. Moreover, you can get more security over the chickens especially if you install the roof both on the coop and around the coop. It will totally protect the chickens from hawks. This way, you may choose to install the permanent roof or the temporary one.

If you prefer the permanent roof, you can install a wire. Chicken wire is a great option to consider. It can last longer and more secure to cover and protect the coop as well as the area near the coop. Meanwhile, if you just want to install the temporary one, you can use the net. It is much affordable. Well, the choice is on your hands. 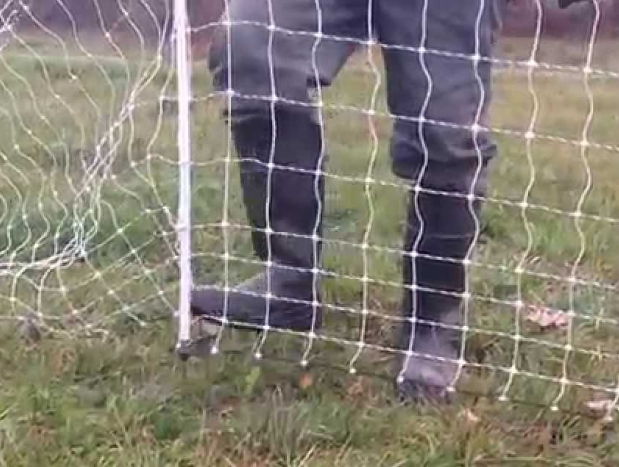 Do you know that using electric fences also contribute much to protect chickens from hawks? To keep the predators away, you can actually install the electric fences around the perimeter especially if your chickens are free-ranging. Electric fences are generally inexpensive. It is also easy to install. You can install it yourself without hiring the professional. Many people use electric fences to prevent the hawks come and get into the coop area.

Finally, you may infer in your mind that there are more options available to help you save your chickens from hawks. Out the best 11 ways of how to protect chickens from hawks, you may choose one that best suit the coop and the area around the coop you have built. Hopefully, you are inspired to provide enough protection for the chickens you are going to raise. 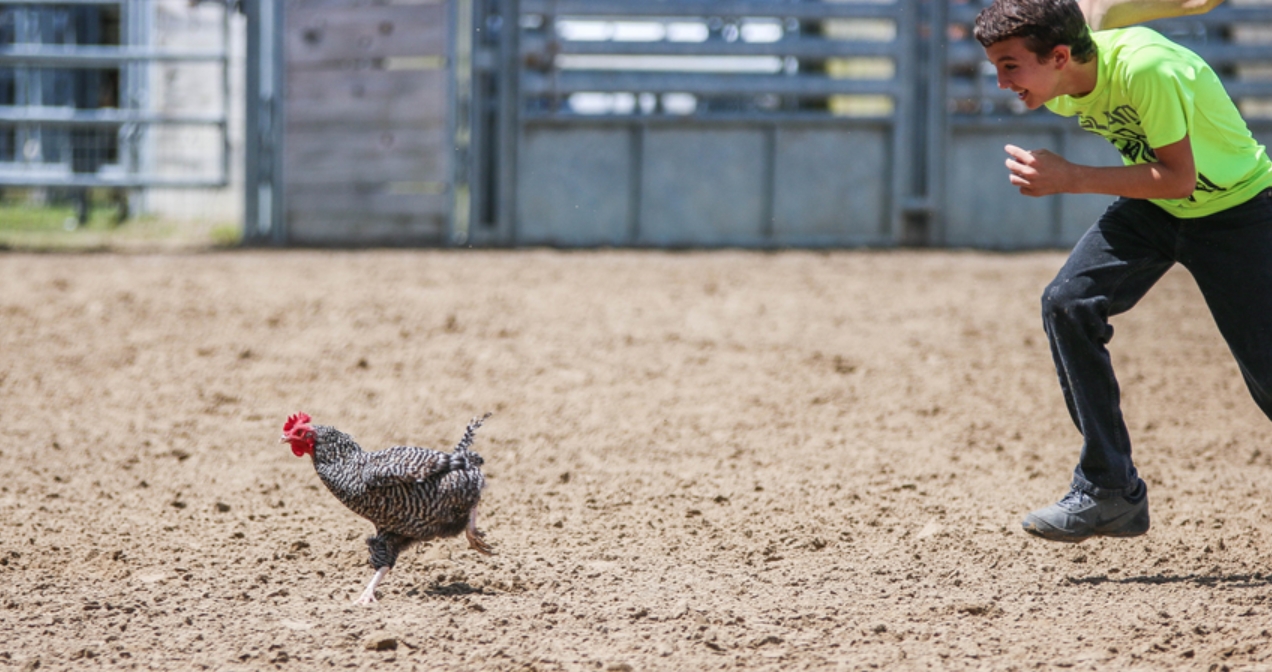 How to Catch A Chicken Without Spending So Much Energy 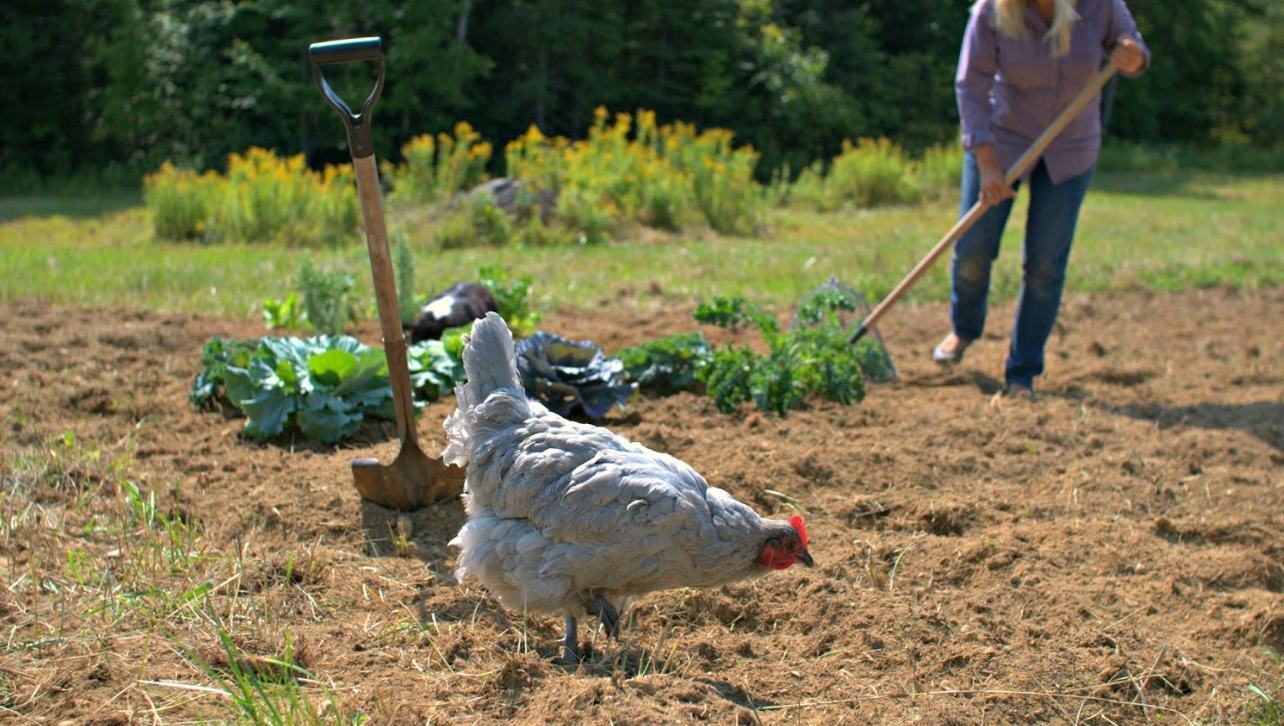